Skip to Content
>
NYC
The
SET
Portfolio by James Emmerman 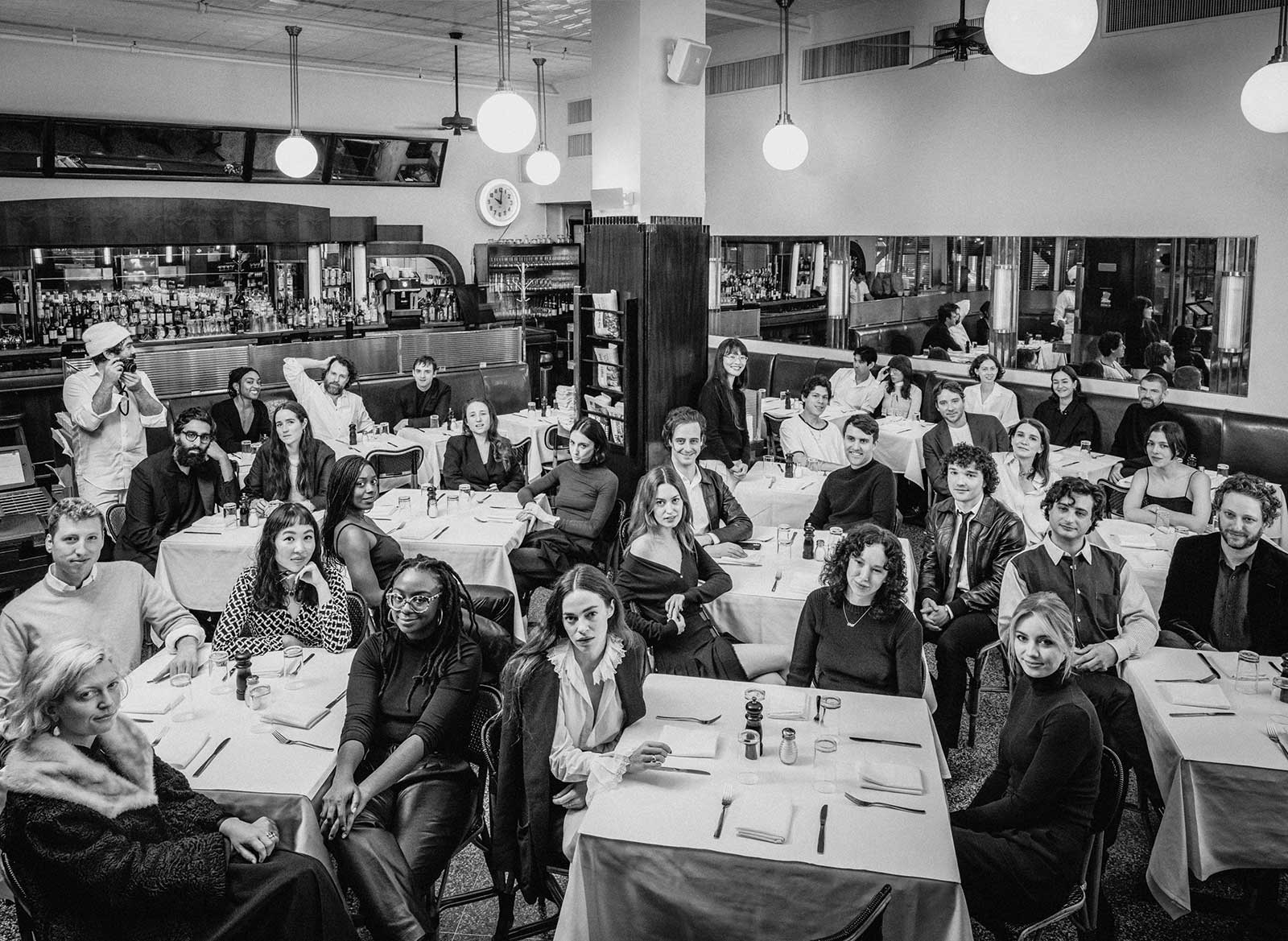 He is at the center of the city’s skateboarding scene (he works with the streetwear company Supreme) and is an outspoken critic of the gentrification of downtown. In 2019, Adam Zhu created a petition that helped save the asphalt in Tompkins Square Park, which the city planned to replace with synthetic turf; Chloë Sevigny helped publicize the issue. He will release his first photography book, Nice Daze, this winter.